Plan now to attend this year’s annual Music & Art Festival. We have a great line up of musicians again including Curt & Eli Stone, Brave Cowboy, Molly & The Danger Band, Tani Riel and Andrew Salgado. We also have several artists attending this year with everything from jewelry to painting to wood carving and hand made flutes.

Art Vendors attending this year are:

Tani Riel – I am from the Twin Cities area, but spend weekends out on Moose Lake with my husband, 2 daughters, and our Moose Lake family. I’ve been singing since I could talk, and thanks to my dad, my desire to play guitar was born at a young age. I grew up singing along to country music playing on the kitchen radio and learned how to play guitar with my Eagles Anthology book. Weddings, karaoke, and campfires kept me busy, but thanks to Boulder Lodge “Friday Night Band Practice” I was able to share my love for music with some great new friends. I joined one of those friends, Mark Hintz, to make Rebel Plaid and played at Cranberry Festival and the Birkebiener opener, and look forward to playing at future venues. When I’m not singing out and about, I’m singing with preschoolers as I teach them and get them ready for the world.

Molly & the Danger Band – “You could call them a rock/country/jazz/bluegrass/celtic band, but they are really an Americana band. The blending of different Americana roots creates a unique musical cocktail. From classic covers, traditional and original music, no matter what you call it, you’re bound to have a good time!

“Brave Cowboy” – Eric Schubring and Jason Rabuck formed their duo several years ago and have played all around the region. They play a variety of music from Blue Grass to Americana. You will find them both multi talented between vocals in musical instruments.

Curt Stone – a Twin-Town bon vivant (whatever that means), enjoys guitar playing, which he has been doing for over 50-years. (yea, you’d think he’d be better at it by now). A real bon vivant, he’s played in some good bands in the 60’s and 70’s: Fast Company, Little K and the Fabulous Internationals, before joining a facilities management cult at the U of M for decades of toil and trouble. More recently he’s played with Judd Erickson, Whiskey River, Tom Draughan, while being a serial bon vivant. Most importantly he has supporting the rich, eclectic mixture of music with his son Eli Stone. Eli has worked as a studio engineer, music video writer and arranger, guitar amp builder, robot builder, and up-and-coming bon vivant. Eli has worked and played with a broad spectrum of Twin Cities music/arts talent in all manner of musical styles, films and animation. In contrast to his old man, he’s a really good guitar player! Together they fight crime, and bon vivant the heck out of stuff!

Andrew Salgado –Andrew Salgado, who has been signed with Synapse Publishing & Entertainment since 2017, came to prominence winning a national singer-songwriting competition, has penned songs with legends, toured with some of country music’s biggest icons, released several well-received indie albums, and had his music featured in film and theatre.  The Nashville based recording artist with Chicago roots, is about to release his third album, 86 VOL 2 in fall 2021 and it’s clear that these accolades are merely platforms creating key opportunities to give back and be in the service of helping and uplifting others as he spends much of his time donating his services to and helping youth charities. He’s co-written or opened for Brian Wilson, Kacey Musgraves, Carrie Underwood, Toby Keith, Eli Young, Clint Black and Darryl Worley. He was also featured for the past three years on the nationally-aired PBS special “Songs at the Center” and has had appearances on WGN, ABC and NBC. For more about Andrew and to listen to his music visit https://www.linktr.ee/andrewsalgado. 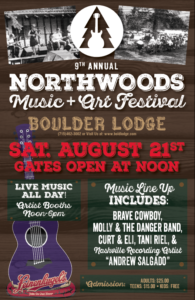 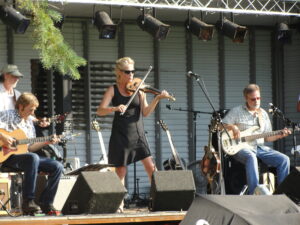 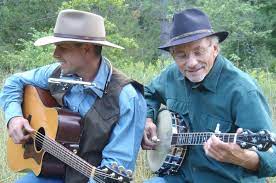 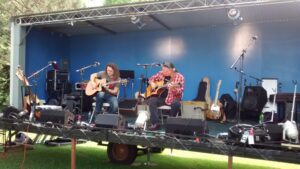 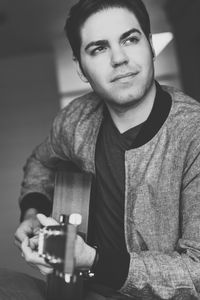